Visualization in Sports – Emotional and Physical Health – Is Laughter Really the Best Medicine? 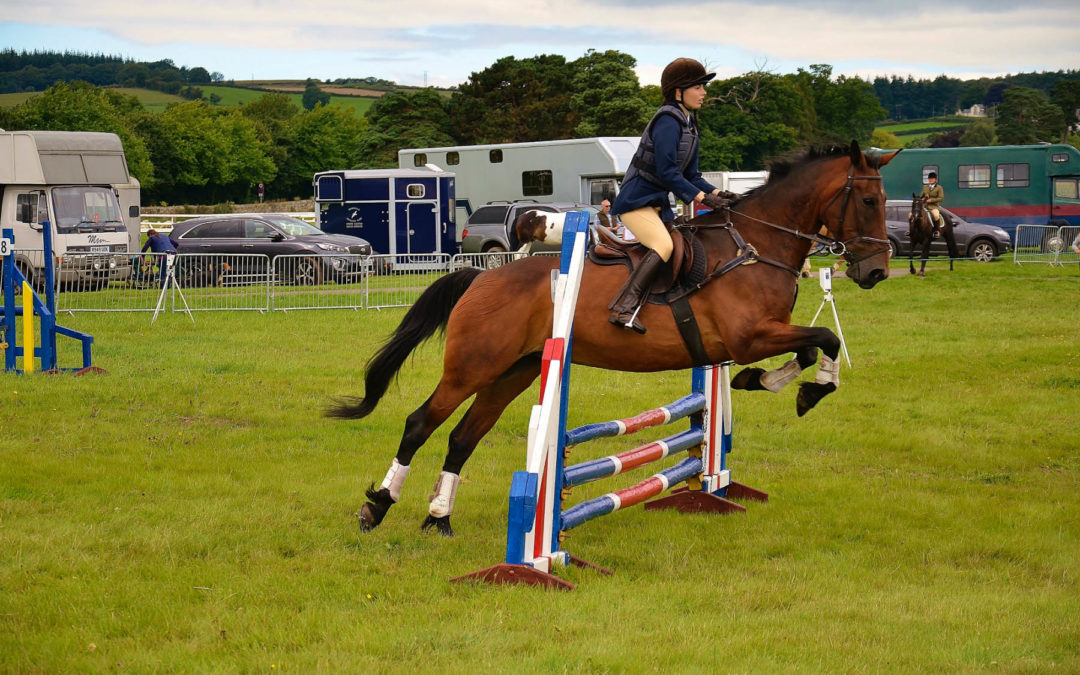 Elite Athletes Visualize Their Obstacles to Push Past Them

“I decided to go all in and immerse myself in the belief that I can run my fastest mile.”

If you do something enough, eventually you start to memorize parts of it, maybe even all of it. For most people, that is often the case with listening to a song, watching a movie or typing the three-digit code on the back of your credit card to buy something online.

For me, it’s watching the video of Hicham El Guerrouj break the world record for running the fastest mile ever recorded, which he did on July 7, 1999 at a competition in Rome. I’ve watched this video so many times that I’ve memorized lines of commentary from the broadcasters…

Tiger Woods talks about his creative imagination, sports psychology and what happens to him when he is in PEAK STATE. He enters a state of unconsciously performing. ALL champion athletes enter this state. It’s about how often this happens that separates the CHAMPIONS from the boys.

A Laugh a Day Keeps the Doctor Away: Is Laughter Really the Best Medicine?

The proverbial phrase “A laugh a day will keep the doctor away” is common in mainstream culture. At first glance, the saying may imply that laughter is a more effective cure than other treatments or medicine.

However, it is generally not interpreted so literally. Rather, it is referring to the positive impact laughter can have on our health and wellbeing…

The Art of Self-Acceptance

“The real voyage of discovery consists not in seeking new landscapes, but in having new eyes.” – Marcel Proust

Self-acceptance, self-worth, and self-esteem are all wrapped up with love, kindness and compassion for oneself. It’s much easier to accept someone else for their differences than to accept yourself for your own…

Generally speaking, visualization is the process of creating a mental image or intention of what you want to happen or feel in reality. An athlete can use this technique to ‘intend’ an outcome of a race or training session, or simply to rest in a relaxed feeling of calm and well-being…

Visualization has also been called guided imagery, mental rehearsal, mediation, and a variety of other things — no matter the term, the basic techniques, and concepts are the same…

What’s the Connection Between Emotional and Physical Health?

According to Charles Goodstein, MD, a clinical professor of psychiatry at New York University’s Langone School of Medicine in New York City, the brain is intimately connected to our endocrine system, which secretes hormones that can have a powerful influence on your emotional health. “Thoughts and feelings as they are generated within the mind [can influence] the outpouring of hormones from the endocrine system, which in effect control much of what goes on within the body,” says Dr. Goodstein…

How to Become Mentally Strong: 14 Strategies for Building Resilience

How resilient are you?

Some people seem to quickly bounce back from personal failures and setbacks, while others find it much more difficult. When life knocks you down, are you quick to pick yourself up and adapt to the circumstances? Or do you find yourself completely overwhelmed with little confidence in your ability to deal with the challenge?

Join our mailing list to receive 10 free tips to improve your mental game! In addition, learn how to turn any pivot-point moment into your advantage. Join now!

You have Successfully Subscribed!